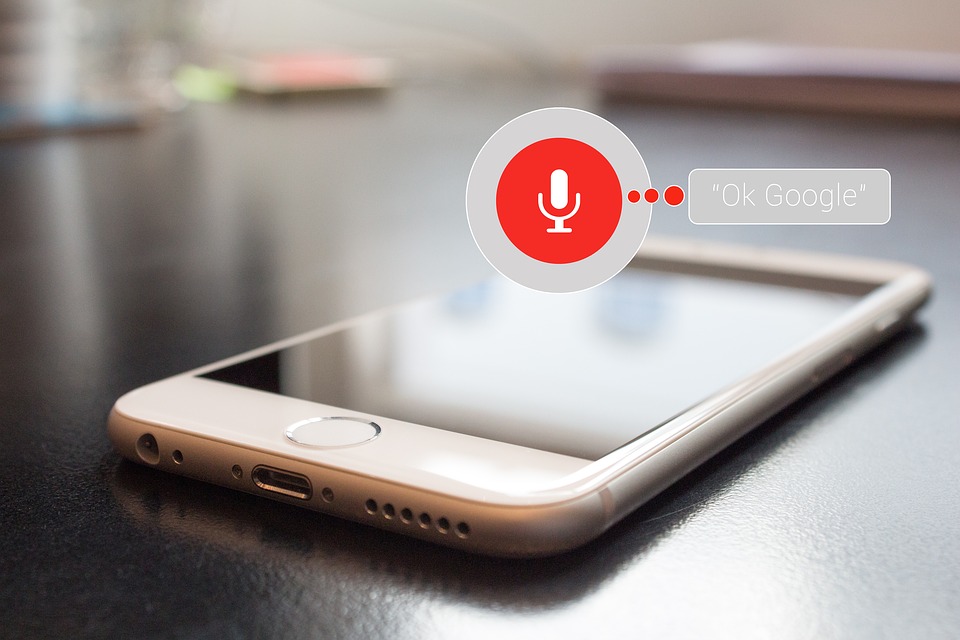 OK Google, How do I Optimise SEO for Voice?

The changing face of how consumers use the internet is driving growth in new areas, particularly Voice Search. It is now time to adapt.

Google’s Behshad Behzadi recently revealed that the voice search is growing faster than type search for the first time, with 40% of adults using the feature daily.

According to Comscore, if current trends continue, over 50% of searches will be done using voice by 2020. This would have huge ramifications for the digital marketing industry and highlights the vital fact that in SEO, things move fast.

If you run an ecommerce business, you know that being ahead of the game with SEO is key to on-going success. So what are the challenges and opportunities offered by this technology? This article sets out to answer that question.

Initially launched back in 2012 as an addition to Google’s Android platform, voice was, at the time, pretty terrible at doing what was asked of it. Often comically inaccurate, using the feature to do any kind of serious web search was a laborious and often time consuming exercise in frustration.

Fast forward to 2018 in the world of voice search

In just 6 short years Google and co have transformed the feature into a genuinely viable alternative to a traditional text search.

Now over 95% accurate, Google CEO Sundar Pichai recently revealed that over 20% of total search queries on the Android platform came from voice search.

With over 2 billion active Android users, that’s a statistic that you can’t afford to ignore.

In the mobile sphere, Apple has also been hugely successful in integrating voice capabilities into the IOS platform with the much-lauded Siri whilst main competitor Samsung recently made waves with a whole side button dedicated to personal assistant Bixby in their latest generation of S9 phones.

Even Microsoft is getting in the act, Cortana is a cross-platform assistant for both Microsoft Mobiles and desktop PC’s, laptops and tablets.

It’s not just the mobile sector that has been making strides in this field either. Echo is Amazon’s take on the personal assistant and the e-commerce giant has certainly been putting its weight behind shifting impressive numbers of the device to get voice search functionality into people’s living rooms, with Jeff Bezos, CEO of Amazon, announcing sales of over 20 million Alexa devices as of Q4 2017.

The changing face of Search Engines

With such widespread adoption of voice technology, it is inevitable that the way people use search engines will eventually shift.

People who lead busy lives are more likely to tap a button or say “OK Google” as the technology becomes interwoven with everyday use, after all, humans speak at a rate of about 150 words per minute, far and above the average typing speed of 40 words per minute.

It makes sense that if people can be more efficient, then they are more likely to adapt to technology that makes their lives easier. 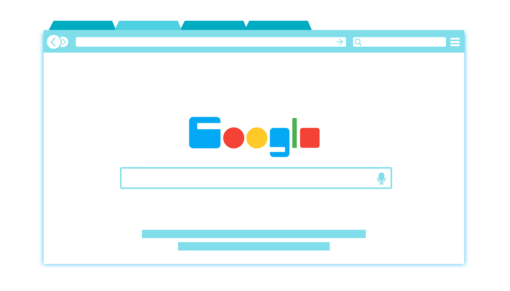 So whilst trends point to an ever increasing market adoption of voice-enabled devices. It is important that ecommerce recognises the impact this could have on how queries are entered into search engines and adapts what optimisation is required to ensure that their site continues to rank highly.

With changing user behaviours come different challenges for ecommerce platforms. This is particularly prevalent with regards to SEO where traditional means could be ineffective at securing the text search rank.

The fundamental principles of market exposure remain steadfast in this new environment. That said there are things that online businesses can do to adapt and thrive. Below are a few ways in which you can optimise your content for voice:

An analysis of the language employed by the users revealed that when using voice, users sound out their search query as if talking conversationally rather than sounding out short keywords to find what they are looking for.

This can lead to rich snippets, a Google feature that displays search results with enhanced information and has shown to increase click-through rate by approximately 30%.

In addition to this, if done well, structured data can lead to the much-lauded featured snippet. Featured snippets are specifically designed to answer users search queries when they are entered as a question. This gives them prime position at the top of the search rankings with a prominent display of the content. Often referred to as result zero, this is the holy grail of SEO and perfectly complements the natural language questions that would arise from users searching with their voice.

Over half of Google searches come from mobile, we have already established that all mobile platforms have the inbuilt ability to use voice for search. With that in mind, a two-pronged approach should be taken. Optimise for voice, but first, optimise for mobile.

This is something that is vitally important and something that should already be being done, with news that Google’s mobile-first index went live this year. If your site is not optimised for mobile, this needs to be done at the earliest opportunity.

With a little bit of nouse, these changes can be a huge benefit to your business. The key is to adapt and conquer. New voice technology will continue its rollout unabated in future. Regardless of the high quality of each landing page view, it’s time to optimise, or get left behind. 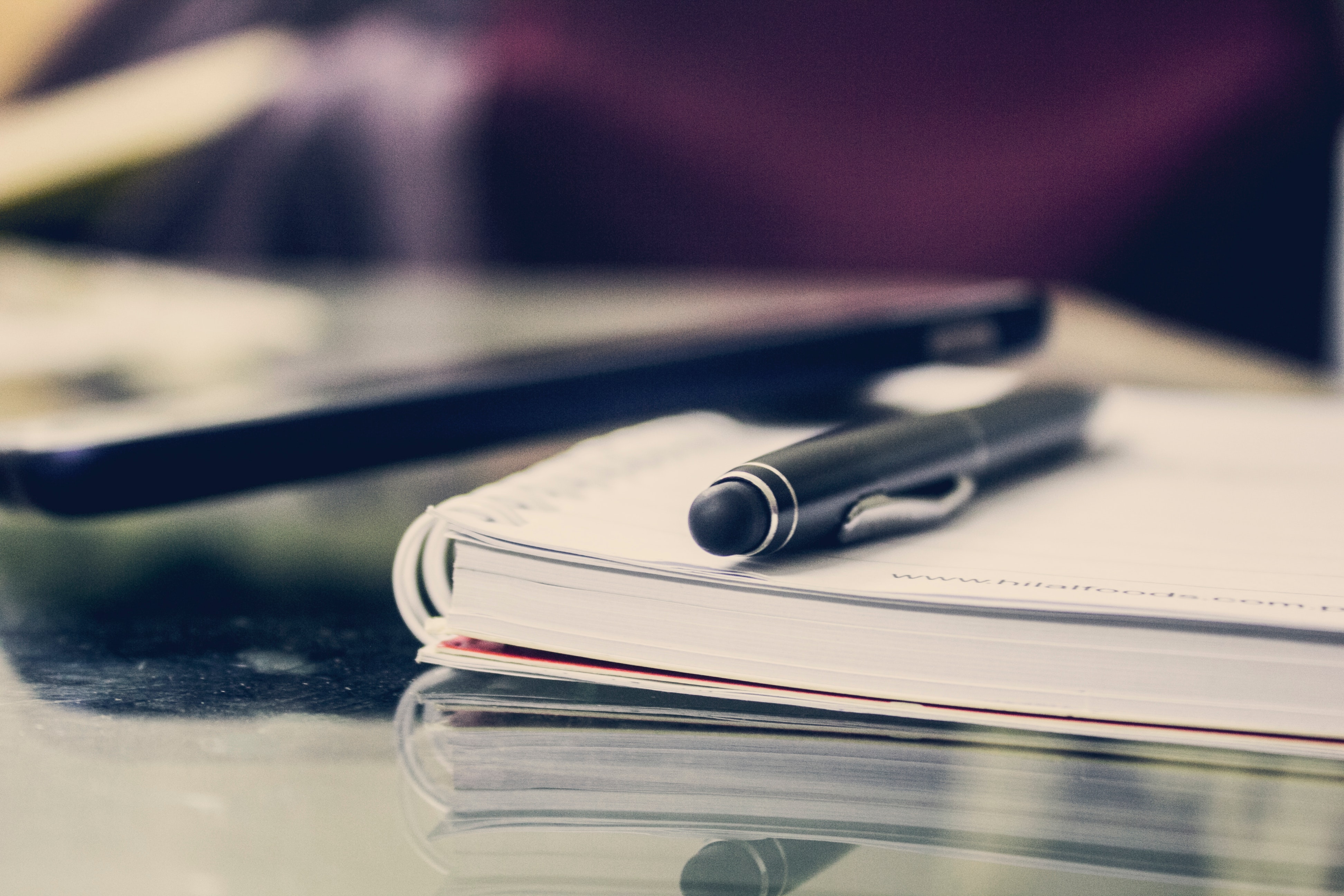 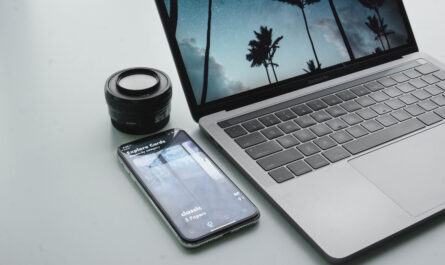 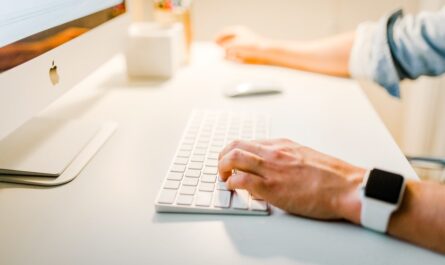