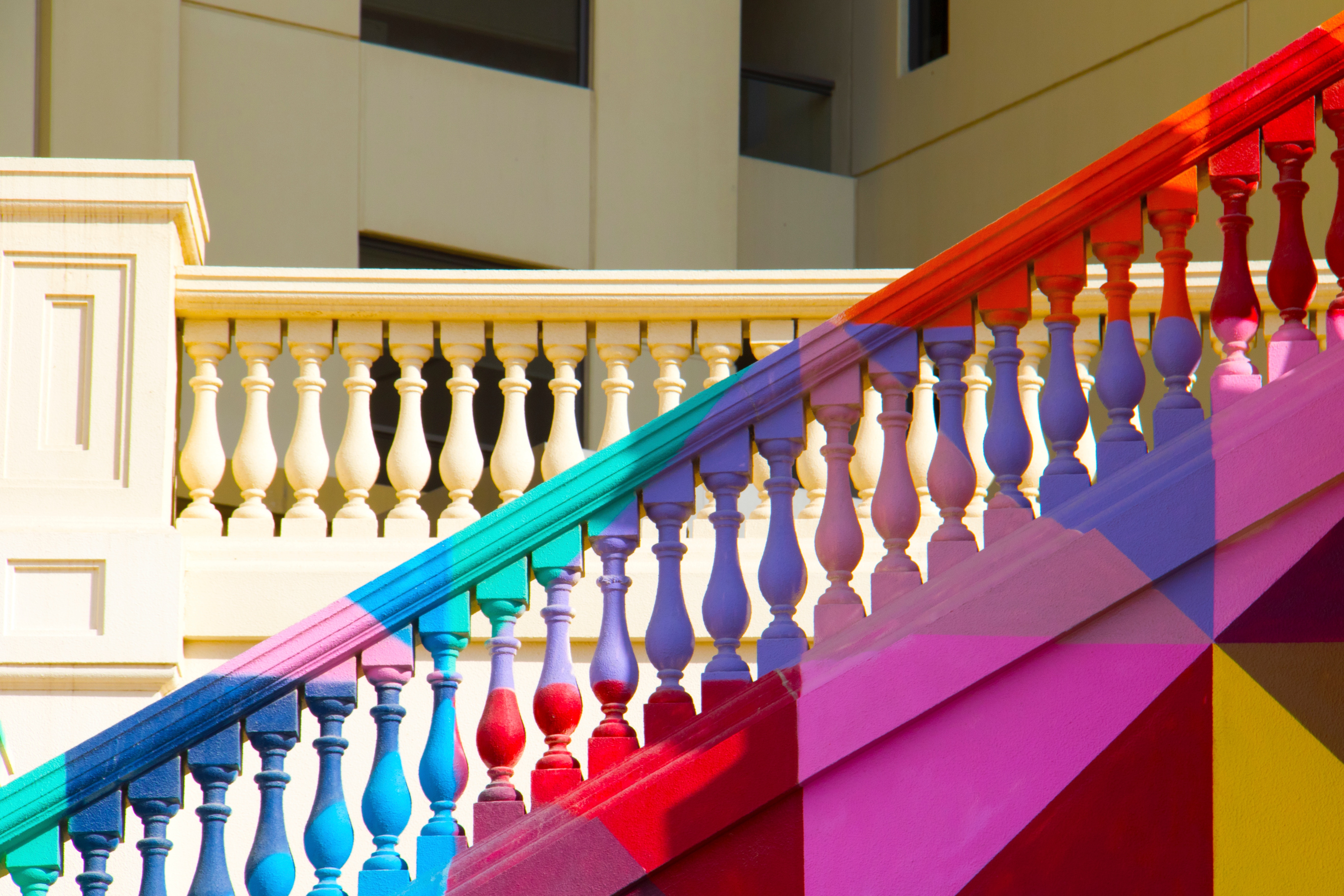 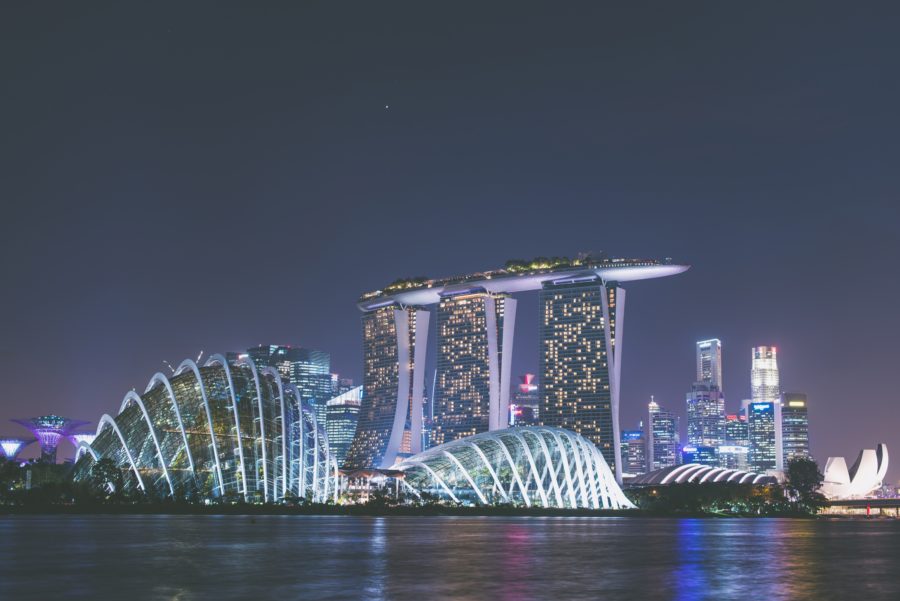 Ajman and Dubai are absolute monarchs and also constitute the nation. Fujairah, Sharjah and Umm al Quiwan are also Emirates and they cover a total area of 1165 km2, 2590 km2 and 777 km2 respectively. With different opportunities in the Emirates, many people have been able to set up companies in different sectors of the economy and as a result, they have amassed a lot of wealth.

Here is a list of the top 10 richest people in the UAE and their net worth as of April 2017;

Dubai Richest Man List : Who is the richest person in Dubai?

Worth $11.4 billion
Investments : His income is attributed to his numerous investments in real estate and the retail business.

Who is Majid Al Futtaim

He is the owner of the Al Futtaim Group. He started this company after he split with his brother and broke away from their Al Futtaim empire. The firm basically deals with malls and has investments in over 15 nations across the globe. One of the firms biggest venture was the construction of the exquisite Mall Of Egypt.

Worth $7 billion.
Source Of Wealth : Abdulla Bin Ahmad’s sources of wealth are diversified ranging from banking to construction and food businesses

Who is He? Abdulla Bin Ahmad Al Ghurair

A holder of an MBA from Stanford University, Abdulla Bin Ahmad is the founder of the Mashreq Bank, one of the leading banks in the United Arab Emirates. Abdulla is also the owner of the Al Ghurair Group, a holding firm that has made investments in the food industry, construction and many others.

Worth $5 billion
Source of Wealth :- Retail

Who is He? M.A Yusuff Ali

Famously known as the “retail king” of UAE, Yusuf Ali is the owner of Lulu Group. This is a retail chain and hypermarket that is headquartered in Abu Dhabi, Dubai. Mr Yusuff Ali has over 100 stores in numerous countries like India, Egypt and Malaysia. Other than that, Yusuff is the owner of the first Steigenberger hotel in Dubai.

Worth$4.5 billion
Investments :- He invests in the retail industry.

Who is He? Micky Jagtiani

Micky Jagtiani used to be a taxi driver in London. Jagtiani moved to Bahrain in 1973 and started a shop selling baby products. With time, Jagtiani made several investments in fashion and budget hotels. He even started Landmark group which operates over 2000 stores in the Middle East, India and Africa.

Worth $4 billion
Investments : He has numerous investments from real estate to insurance and duustribution of cars.

Who is He? Abdulla Futtaim

Abdulla Al Futtaim is the owner of Al Futtaim Group which is the sole distributor of Honda and Toyota cars and machines in the entire country. Apart from that, he has investments in insurance and real estate.

Who is He? Hussain Sajwani

Worth $3.6 billion
Source Of Wealth : Construction

Who is He? Ravi Pillai

Ravi Pillai is a Keralite who basically made it from scratch and worked his way the top. Ravi moved to the Emirates after his business in his homeland failed. In 1979, alongside another local partner, Ravi started his business in the Emirates. Through hard work and years of persistence, Ravi Pillai was able to build a construction empire under the RP Group of Companies.

B.R. Shetty is a major entrepreneur in the healthcare industry and this also includes the production of drugs. Mr Shetty moved to the Emirates in 1972 from India. At one time he worked as a pharma salesman. With time, he worked hard and rose to become the owner of NMC Health, one of the largest hospital networks in the Emirates.

Who is he? Saif Al Ghurair

He is the former chairman of Al Ghurair Group. This is a family owned firm that invests in numerous industries from steel to packaging and retail. Saif Al Ghurair is also a member of numerous top boards like the Dubai Executive Council and the Dubai Chamber of Commerce.

Worth $2 billion
Source of Wealth : He has investments in the education sector

Who is He? Sunny Varkey

Sunny and his parents moved to the Emirates in 1959 from India. His parents were teachers and opened a school that taught locals English. Later on, Sunny was sent back to India for his studies but he up not completing his high school education. He returned to the Emirates in 1970 and took over his parent’s school. Now Sunny Varkey controls the GEMS Education, one of the biggest network of K-12 schools across the globe. 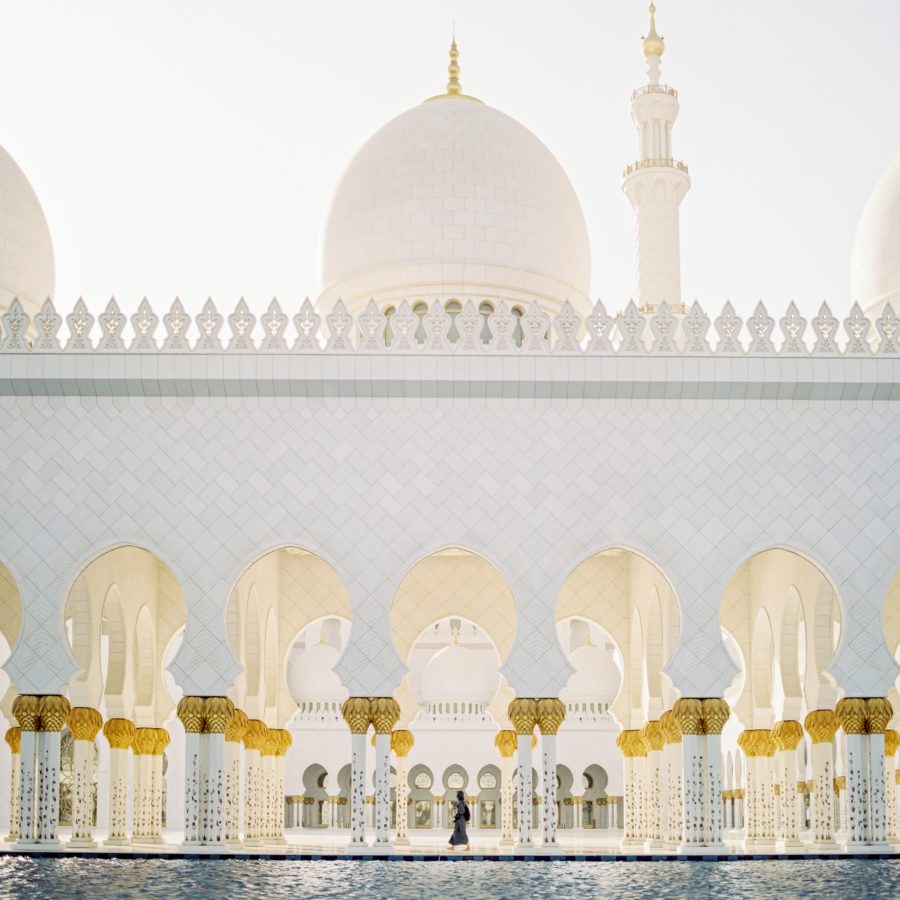 Conclusion for the richest person in dubai 2018
Through diversification in industries like Real estate, oil, banking, pharmaceutics and many more, numerous billionaires have come up and made a name for themselves in the entrepreneurial world. Futtaim, Ghurair and Jagtiani are some of the big names and it is no doubt that if this continues, such names will rise and claim higher positions in the world list of billionaires. 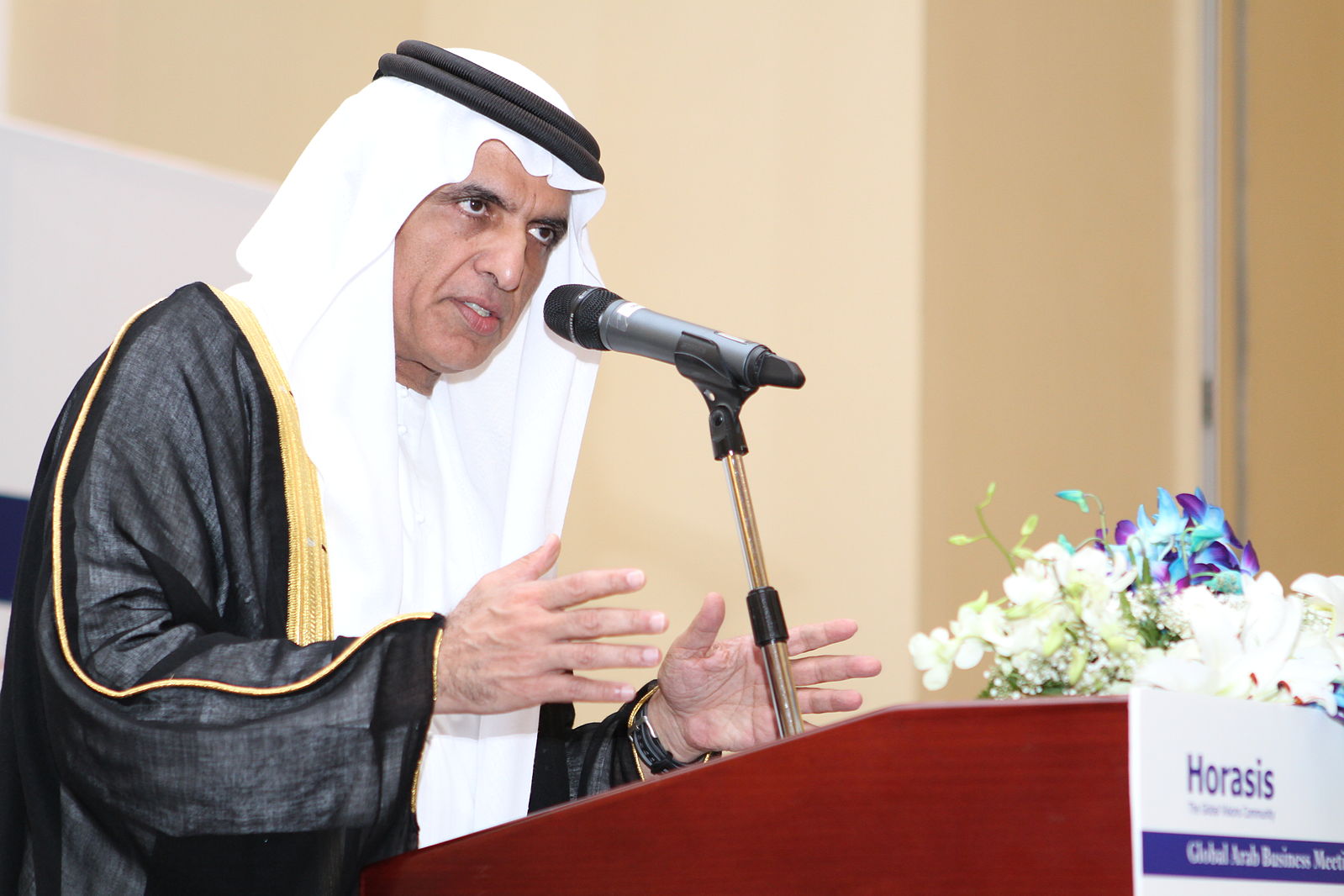